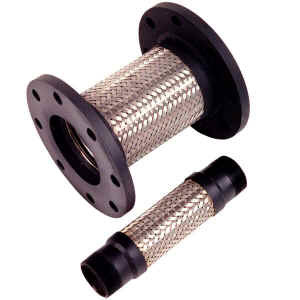 Our Wire braided Metallic bellows are required in pipe lines or ducts for creating a high pressure through application of high temperature. These are deployed in the pipes or ducts to accommodate pressure and thermal movements (Axial, Lateral, Angular and Combined in the duct and pipelines) or expansion of the duct, which occurs due to high pressure and temperature. We are a full expansion joint manufacturer providing a wide range of flexible industrial components.

The Thermal movement in pipelines and ducting is occured by the following:

EXPANSION BELLOWS ARE MADE OF BOTH ROUND AND RECTANGULAR SHAPE, BASED ON THE TYPE OF DUCTS. 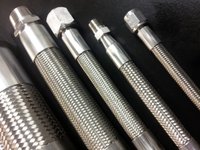 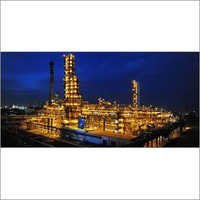 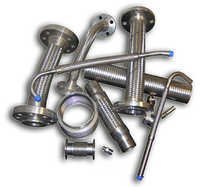 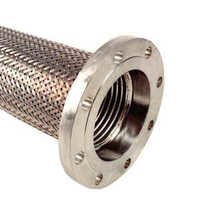 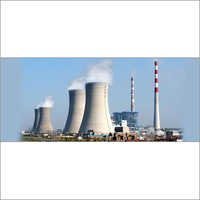 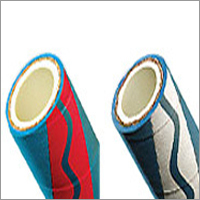 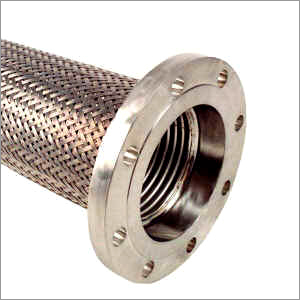 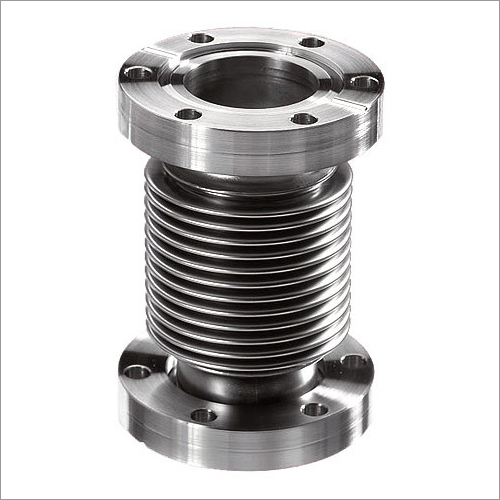 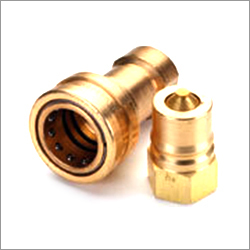 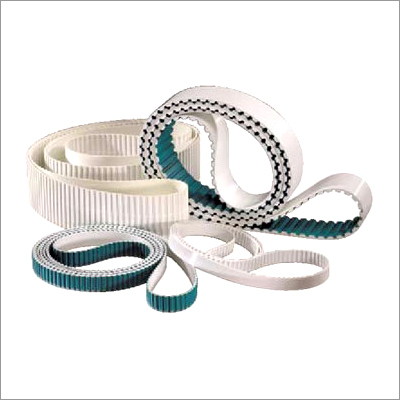 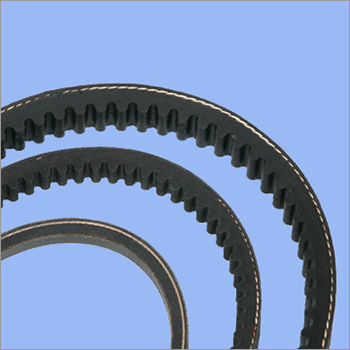